The History of Woodville Town Hall

To celebrate South Australia’s History Month, we catch up with Douglas Alexander, City of Charles Sturt’s Heritage Advisor for a deep-dive into Woodville Town Hall’s changing history and how it has adapted across the years to remain the significant community meeting place it is today.

How has Woodville Town Hall evolved over the years?

The initial Woodville Council Chambers consisted of a four roomed cottage at the corner of Jones Street and Port Road. This initial building was soon outgrown and in 1902, a more suitable sized site was found on Woodville Road. In 1926, the complex expanded and the new Town Hall was built adjacent the chambers. Both Woodville Town Hall and the Council Chambers are identified as a Local Heritage Place.

Woodville Town Hall was designed by Sydney Architects and supervised by Christopher Smith, who became renowned as an Art Deco specialist. The rapid expansion of the building was impressive and bold for the time. 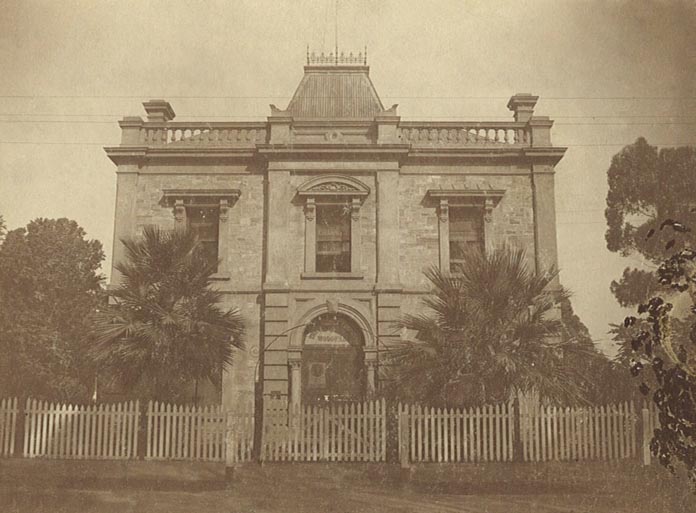 How has history influenced the architectural changes of Woodville Town Hall?

“History provides an insight into the thinking of the community at the time and provides us with a sense of the optimism for the future that existed. It also demonstrates the rapidly changing needs from a rural community to a prominent regional metropolitan centre.”

The development of Woodville Town Hall had regard for the future as it was reported that when the two storied structure was designed, provision was made for a hall at the rear. The Town Hall had a spacious ground floor and dress circle, while the top floor featured an ante-room and large chamber. The frontage was extended with the erection of offices and a large mosaic tiled entrance to the hall.

Imagine how large the two storey building would have seemed in those early days and how that would have developed a sense of place, civic pride and confidence in the future of the area!

How has social change influenced the use of Woodville Town Hall over the years?

The expansion of the building reflects the growing prosperity and changing demography of the initial rural district to a thriving metropolitan hub. Woodville Town Hall continues to be a vital community hub that succeeds in maintaining the delicate balance between modern technological requirements (acoustics, lighting, fire safety and equitable access to name just a few) and maintaining its sense of history and heritage value.

Woodville Town Hall in particular has shown that it is a prominent and loved community building that can be further adapted to respond to the changing needs of our community. It is important that our old civic buildings, like Woodville Town Hall, continue to be used, as ongoing use is an important part of the conservation of old buildings. 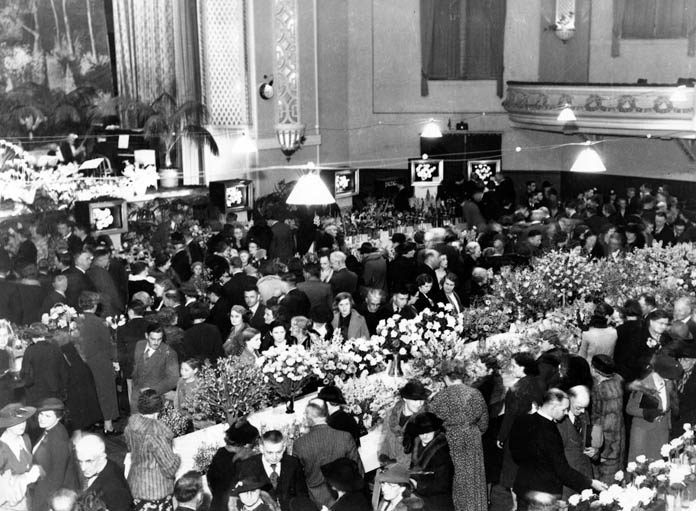 With so many old buildings being demolished to make way for housing and complexes, why is it important to preserve Woodville Town Hall as a historical landmark?

“The Woodville Town Hall and Council Chambers are more than a historical landmark. The buildings are of relevance to our community because they are actively used and respected. They are constructed of traditional materials such as stone, demonstrating solidarity and strength of the community. They provide a solid physical grounding and spiritual basis for future optimism and thinking.”

The more recent complex has been designed to retain the prominence of the Woodville Town Hall and Council Chambers, which are sensitively integrated with the new complex through the vibrant connecting light filled street foyer, library and Council reception.

Woodville Town Hall is very much on show on Woodville Road, providing the community with a sense of civic pride, connection with our past and significant optimism for the future.The Town Hall and Council Chambers provide an excellent example of how older buildings can evolve and adapt for future use while retaining their heritage values and sense of history.

The sense of history and embracing of the past, builds civic pride that supports and carries the community forward into the future. The Woodville Town Hall and Council Chambers provide a great example of how change has happened and continues to happen, without the loss of our past.